Unless you’ve been living under a rock, you probably knew Microsoft’s “Play Anywhere” cross platforms many new Xbox One games to Windows 10. Next week’s release Halo Wars 2 is no exception, but what also is happening are PC gaming retailers discounting keys. GMG is coming in with an $11 drop on a Microsoft key dropping Halo Wars 2 to $49.

This week’s big release in gaming was undoubtedly Ubisoft’s For Honor. As far as a PC gaming discount GamersGate takes the cake with a 20% drop to $47.99 for the Standard Edition. The Deluxe and Gold Edition (Gold includes Season Pass) has the same percentage price break.

In hardware deals one offer than can’t escape our minds is a 23-inch Lenovo IPS FreeSync Monitor dropping to $89.99 at Best Buy. There is a slight catch, you need to use Visa Checkout as your payment method, but doing so saves you $25 on orders of $100 or more on select purchases. Another hardware deal that takes advantage of the price is a Crosair Hydro Series H100i Liquid CPU Cooler dropping from $103 to $77.99 after discount.

All Your Devices Will Monitor You | The Crit Show 0011 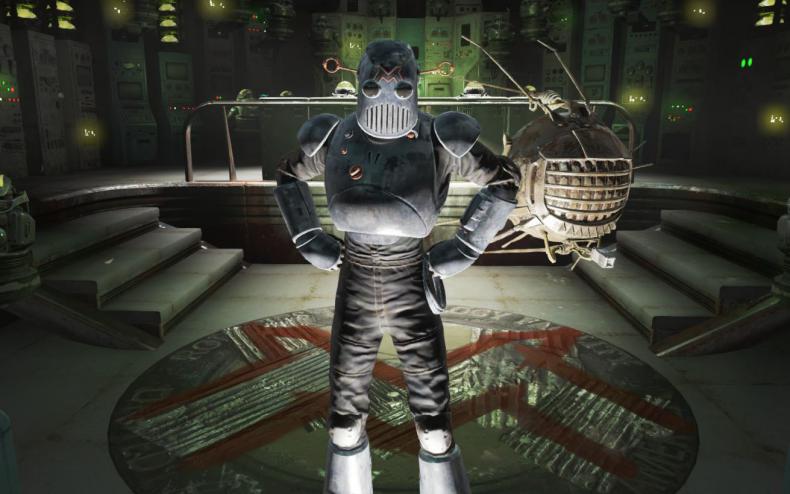 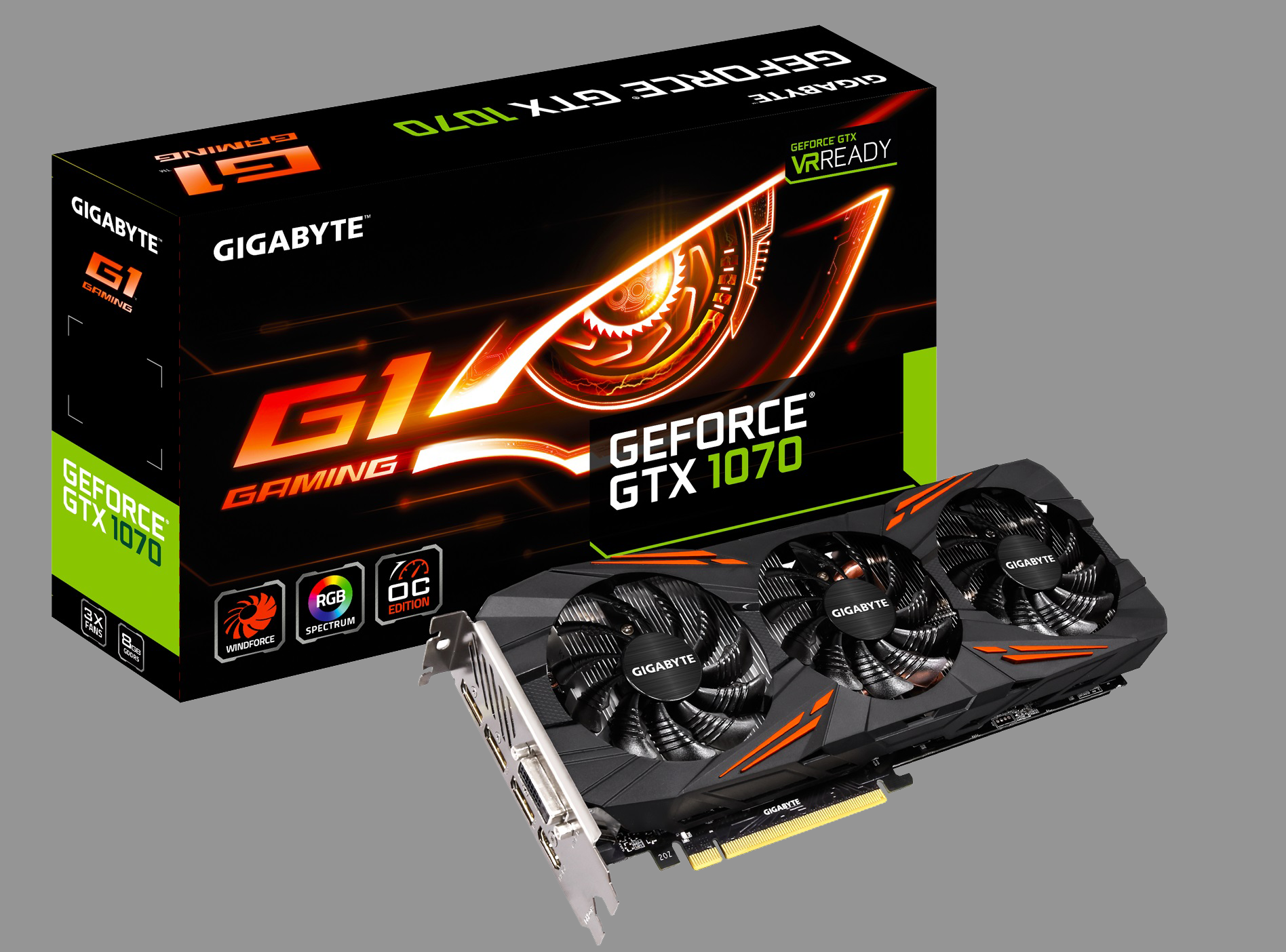 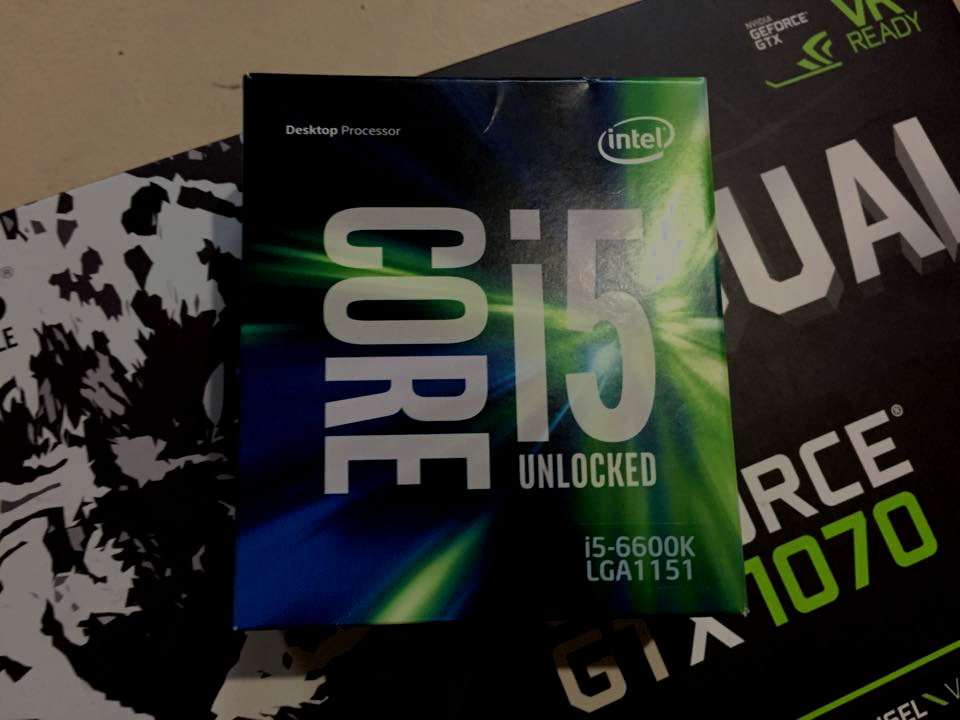 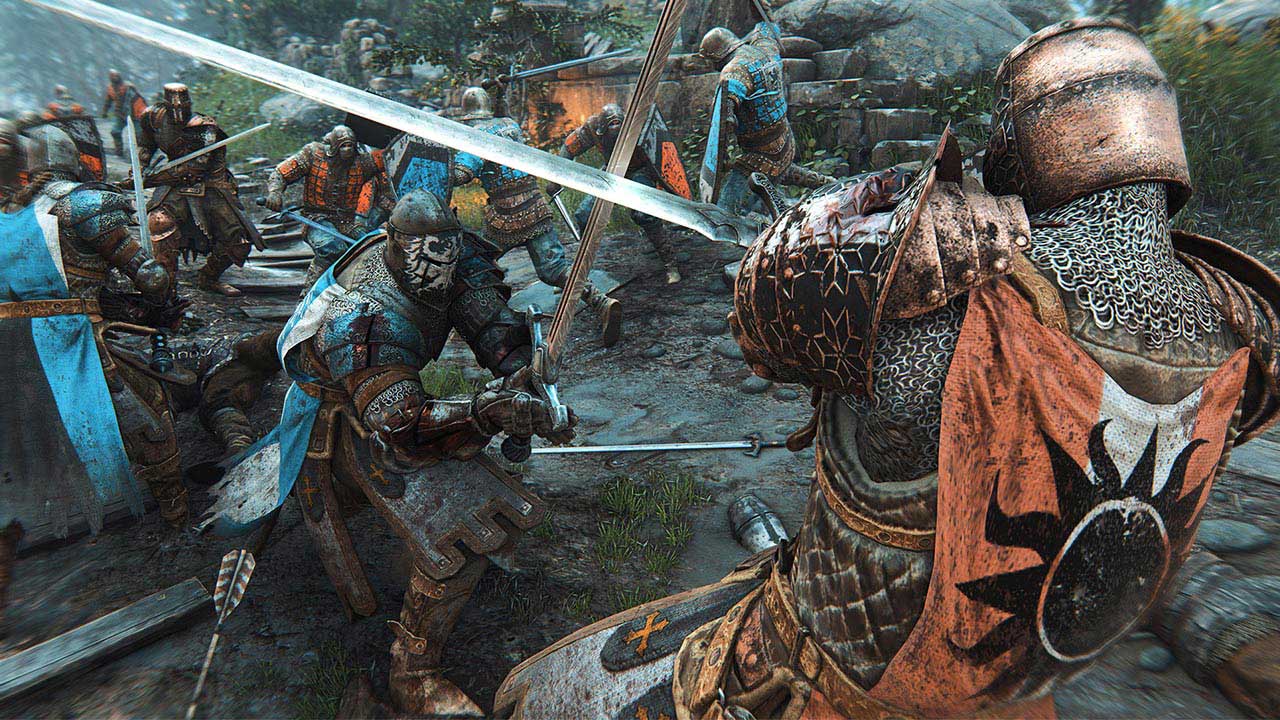