First up this weekend in Deals is a 28-inch Monoprice in-house brand 4K monitor at its lowest price ever. For only $309.99, this 60Hz unit going to be tough to beat by the competition. Tons of screen real estate, slim design, all the popular inputs. Historic low price by $20 for this model after coupon, but that coupon is only valid through Saturday, September 24 so you’ll have to move fairly quick on it before the price goes up.

Another site selling cheap hardware with coupons this weekend is Jet.com. Recently acquired by Walmart, maybe they aren’t as concerned with profits? This weekend a few GeForce GTX 1070’s started dropping just below the $400 mark AND there’s a $30 off coupon code you can use to further reduce prices to new low levels. The Zotac Mini GTX 1070 is the cheapest they’re offering for only $356.96, but also notable is the Gigabyte 1070 for $366.74 after coupon. Since it’s rare to see a GTX 1070 drop under $400, these are pretty solid offers.

In PC Gaming this weekend GMG has some pretty hot offers on upcoming EA Titles. Battlefield 1 just dropped to $45.39 after coupon and FIFA 17 the same price. The only catch is you’ll need to login or create a new account before you can even see the discounts.

I like heavy metal and video games. Hardware is ok too, I guess. Twitter: https://twitter.com/Logan_RTW https://keepitmetal.com
View all posts by Logan → 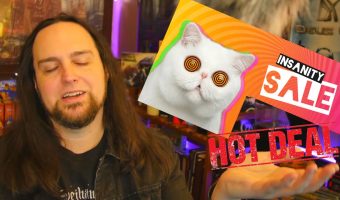 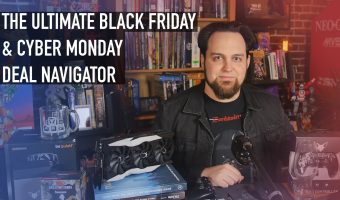 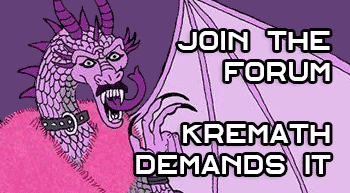 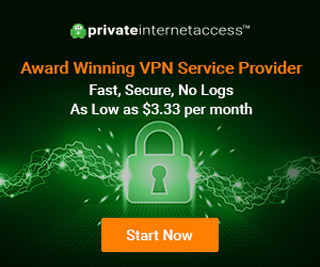