For the last few days Conan Exiles has topped the global Steam Top Seller chart. If you’re on the fence about trying the early access survival/open worlder, it’s going for $30 basically everywhere except GMG. There you’ll find a 20% off coupon slashing the price to $23.99. Best price online and it’s an authorized retailer (not the shady grey market).

In other MMO deal news, June marks the release of The Elder Scroll Online’s expansion release: Morrowind. The new expansion just went up for sale on Steam for $59.99 or $39.99 for an upgrade pack for those who already own ESO. These prices are reduced at GMG 15% instantly, marking the first pre-order discount to date.

Finally, Jet.com continues to have some choice components for a great price. You’ll find two ASUS ROG Strix Radeon GPUs at a good discount – the 8GB RX 480 is only $185 after coupon + rebate, and the RX 470 4GB is at $124 after similar discount scheme.

How To Play Wii U With An Xbox One Controller on a PC | WTF Are We Doing? 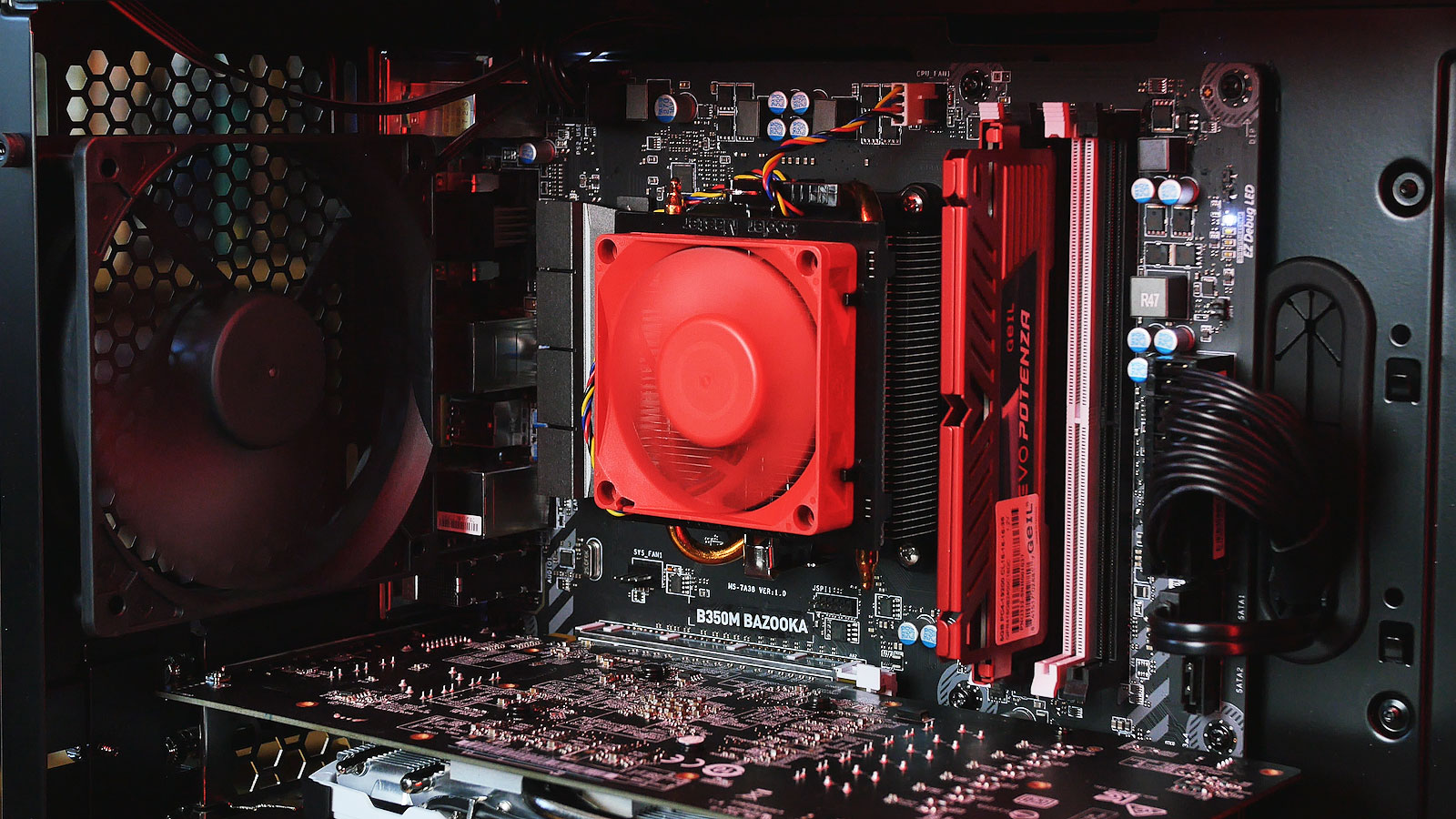 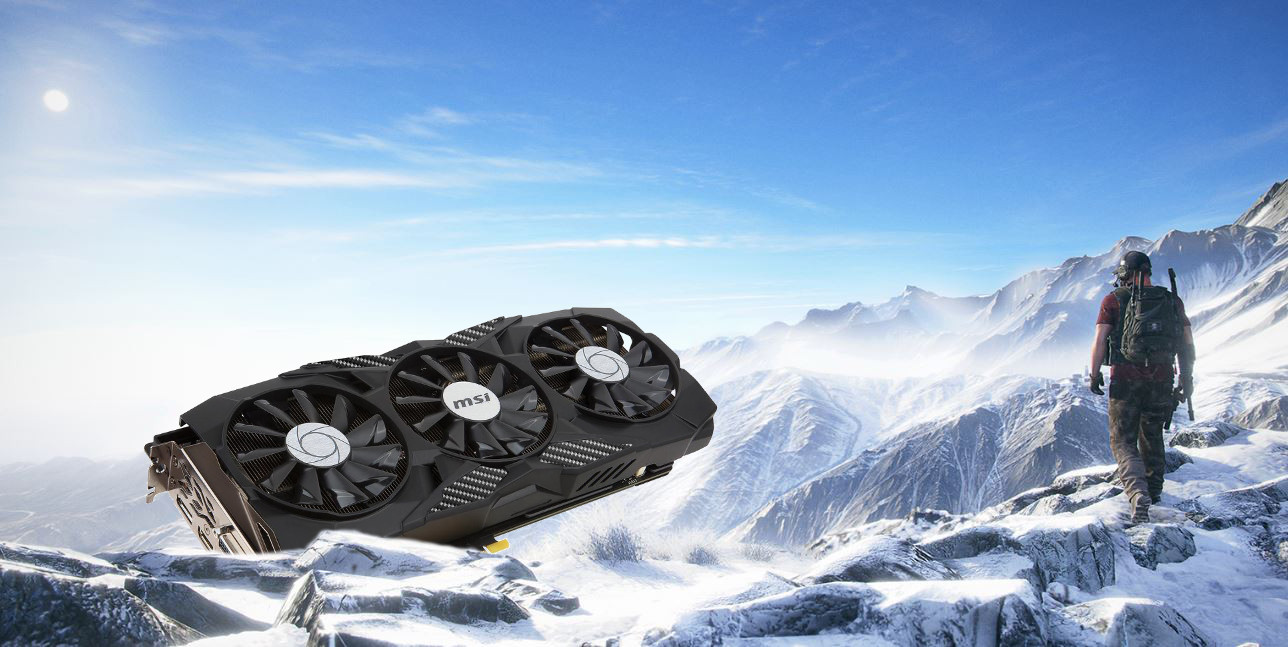 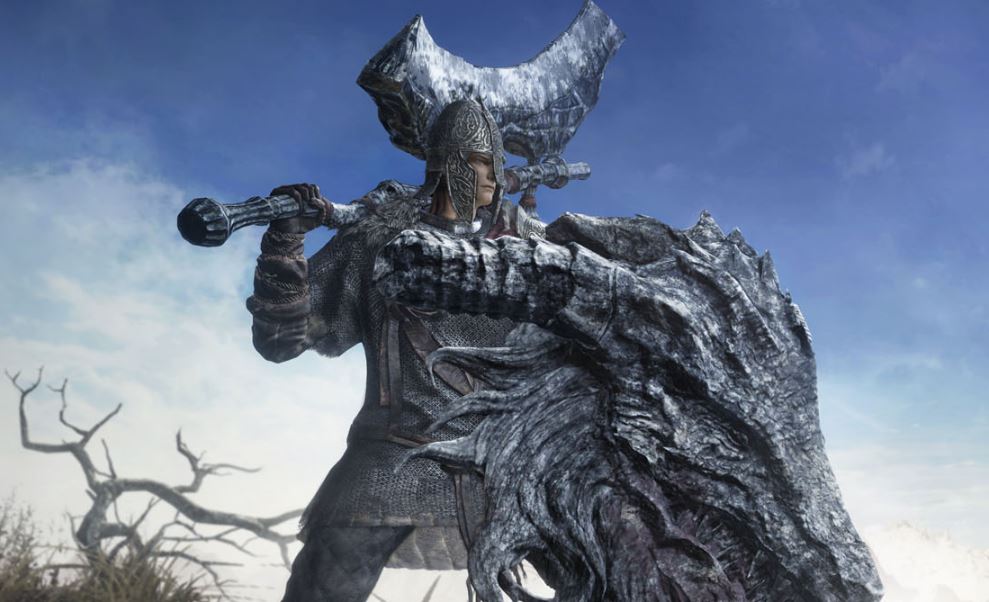 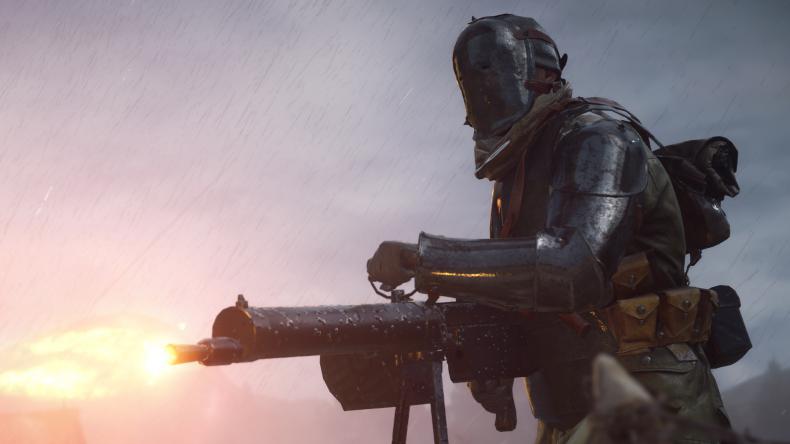