Here is my statement on the drama. I should have done this a long time ago, but I did not know all the information that had been given to the audience. It’s saddening that so many things were made public in an attempt to harm me or Tek Syndicate. I would say that whomever released such documents was wishing to cause harm and they are not a friend of the community. I believe most of it to be spin, petty, hearsay, etc.

I could have been better at keeping records, managing the books, keeping accounts separate, and communicating. Lessons leaned. Every word, every post, everything I did was analyzed under a microscope. It was interesting from an observational standpoint, but the drama has severely harmed our ability to conduct business, create content.

For those of you who keep pointing out that I took down the website. Yes, I did take it down. I was changing every password due to my worries regarding Qain. I could not change the Cloudflare password, so I emailed them and they told me to simply create a new account… However, in haste I messed up the IP address on the DNS. After this I chalked it up to serendipity (since I did warn the trolls that I would take the site offline until they calmed down with the hate) and went to bed. So, yes I did warn to take it down and then took it down… But the spin is wrong. I have included my conversation/email with Coudflare in the supporting documents.

Here are some supporting documents:

I do not care to go on regarding this. If you are still upset or are still obsessing over things I recommend you take a step back, try to see the big picture, realize this was a smear campaign that worked. Most of the allegations are pure spin and many are merely shaming or completely irrational. I am sorry many were fooled and I regret this dragged on so long.

If you do not like the new direction of our channel, that is fine. I ask you to try to separate that from the drama. Things change. I like our new direction and I know some do not. It’s OK to move on, things are different now and that is how they are going to be.

Now, let’s get back to content, lan parties, stunts, events, and focusing on the community! Lastly, I really want to continue with some Tek Syndicate flavored content and I am going to hire some local people to help with that as soon as funds allow for it. I’ll keep my focus on the big picture stuff, but I do love builds, hacks, etc.

Elon Musk is a Defecting Alien | The Crit Show Episode 0010 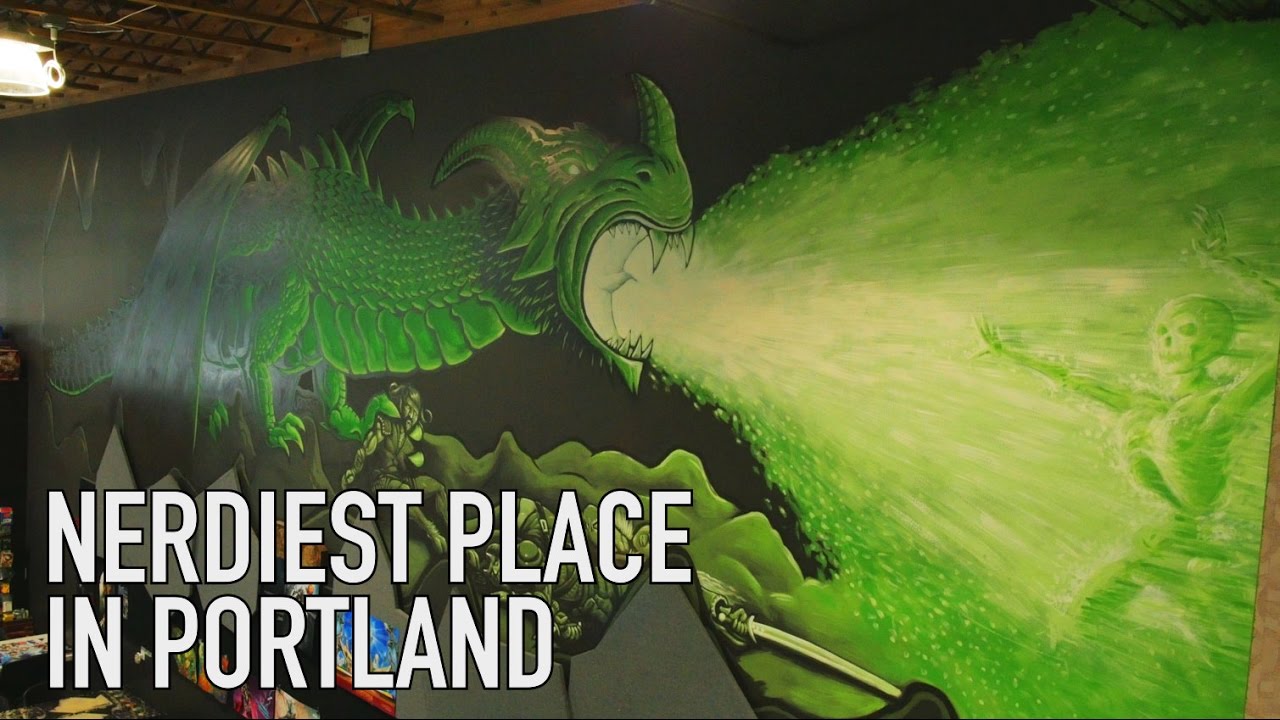 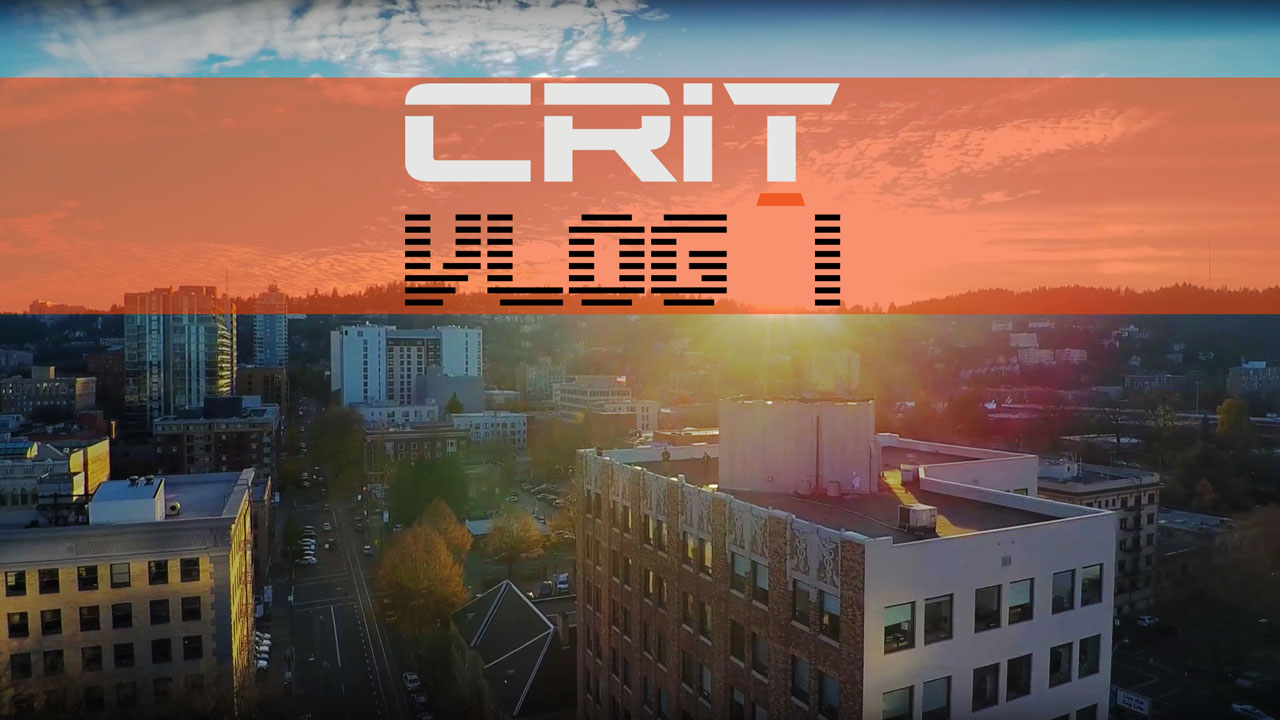 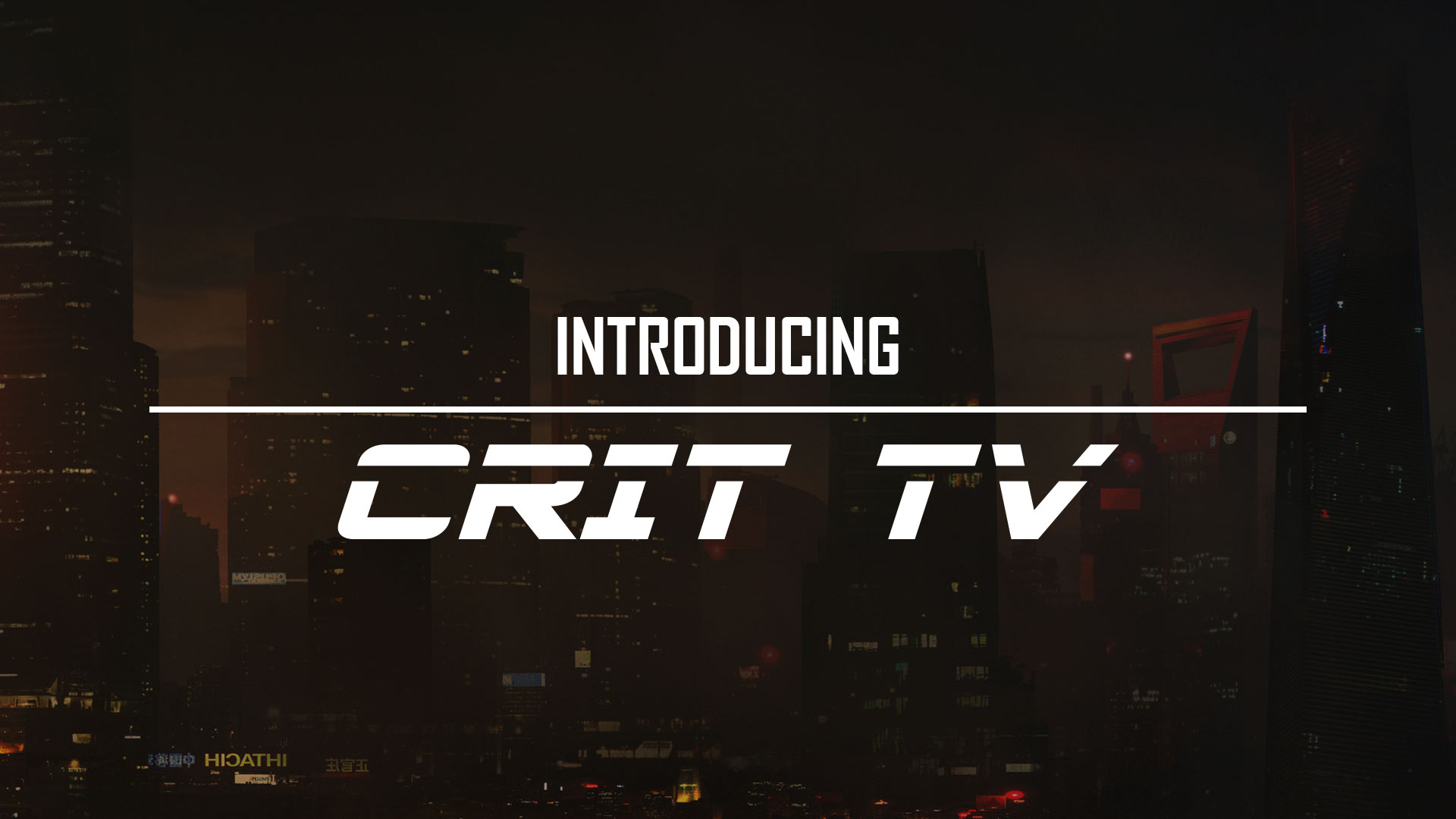 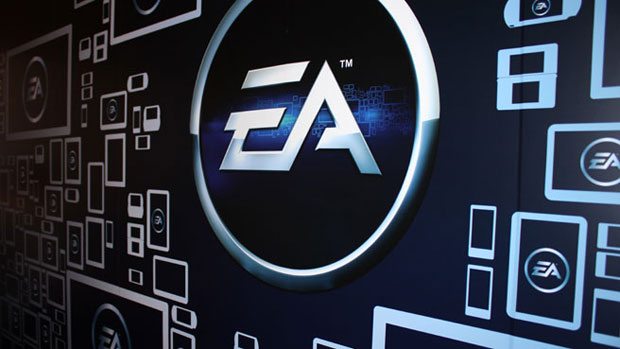