DOS, NES, and SNES melodies were constantly running through my 12-year-old brain. Now that I’m older I’ve been able to go back and fill in the gaps by exploring the soundtracks from games and systems I never owned. I’ve also been listening to a bit of dungeon synth lately… so you may hear a bit of everything in this album. It isn’t designed to be any one thing, it’s just the music I like to make. It’s a tribute to those who crafted the soundtracks of our childhoods.

Let’s take a journey. The album begins with a couple songs dedicated to the early days of DOS gaming. Back then, most games used a Yamaha chip to produce sounds that were similar to the chiptunes (wave synthesis etc.) you might hear on Nintendo, except with more variety in tone and such.

In the 90’s, midi became a thing and PC gaming music was drastically changed. You didn’t have to rely on PSG/PCM anymore; you could use emulated instruments… many of these “instruments” had that distinct cheesy midi sound, but you could use them in interesting ways. The hardware had to support this, so you’d have your standard sound card plus midi. This is why you had to select separate sound devices for music and sound effects.

There was no real order at first. Companies and individuals just made banks of midi sounds for whatever they needed. Then, in the 90s, Roland released the SC-55 (Sound Canvas) and with it created a standard list of midi instruments. 00 was always Piano, 03 was always Honky Tonk Piano, etc. This allowed users to switch midi interfaces or sound banks and not change the song much. The Roland interface objectively produced the best sounds, but it was also an expensive accessory. I’ve used it a lot on this album. There was also general midi, adlib, etc. See if you can pick out the samples from the SC-55 and the adlib midi libraries.

Next, let’s talk about the SNES/Super Famicom. Musically, it was a whole other animal. Instead of relying on PSG or midi sounds, Nintendo allowed developers to create sampled audio clips. These had to be extremely compressed, but it gave composers loads of options. They could create samples just for their game. Castlevania has dark organs, strings, choirs, etc. that were created specifically for the game. Beyond this, Nintendo embedded a default library of general sounds directly into the SNES. This gave the SNES music a signature sound that is still unique to this day. I’ve mixed these into songs that also feature some of the midi sounds. See if you can pick them out.

I’m a game music nerd more than a hardware nerd. So, while I may know about the Yamaha chip that was used to make all the sounds, I don’t spend much time fussing with old gear and operating systems. This music was made from samples, VSTs, and emulated sounds. They are close, but not exactly what you would hear on the original hardware. I’ve also added some unrealistic reverb here and there. My goal isn’t to recreate old music, but rather to fill you with nostalgic feelings while also pulling your ears in new directions. That mix of familiar and unknown is what I’m going for with this release.

This album was a challenge at first, because I’m used to composing faster music. Drums were the first instrument I learned, and I decided to create something without them this time. Hopefully these tracks provide something nostalgic and chill to listen to. Enjoy.

How to Make SNES Music & Where to Get Soundfonts | Chiptune Tutorial

Why I Quit Reviewing Hardware (And You Can Too!) 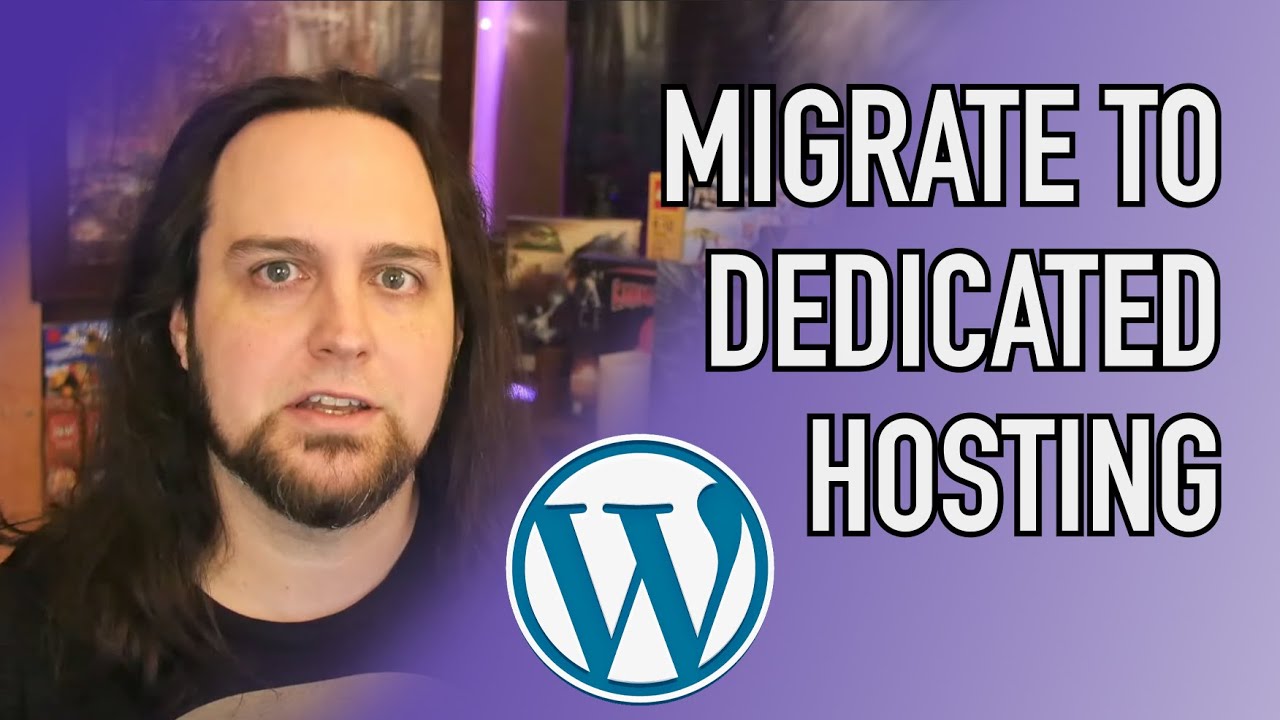 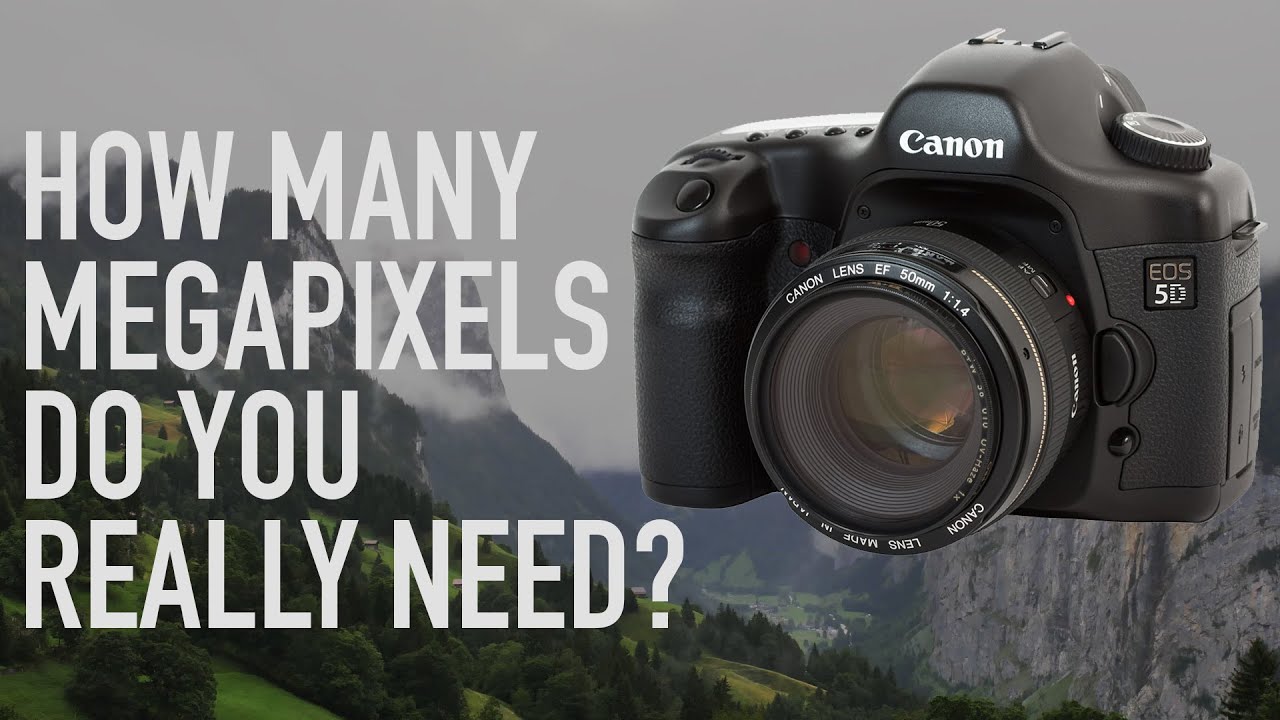 Do You Need More Than 10 Megapixels? | Photography Q&A 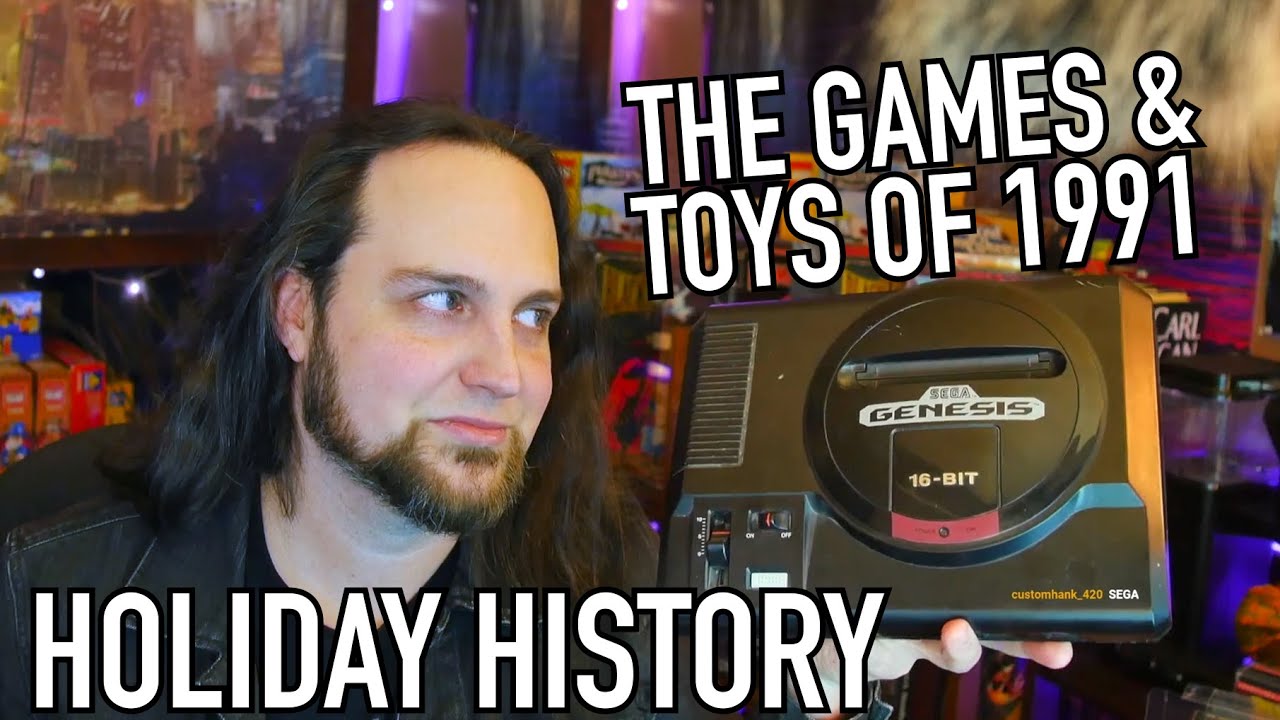 Holiday History 1991: The Games & Toys of Christmas 30 Years Ago 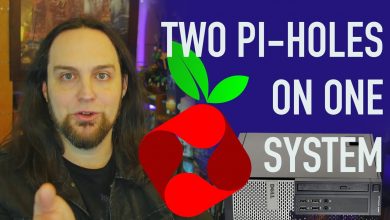 How to Install TWO Pi-Holes on ONE System