A Ph.D. student at Harvard University, Bhart-Anjan Bhullar, performed a genetic experiment on chicken embryos to change there beak into a “snout that looked like a dinosaur snout”. While the embryos were eliminated before hatching (sorry all you non Pro-Chicken Choice types) Bhullar was able to successfully prove that he could modify the beak genes.  This was all thanks to a recent genome editing technology known as CRISPR, which led itself to way too many easy crispy chicken jokes that you will be spared from.  The future of genetic modification is looking like it will be happening within the next few decades, rather than centuries.  The question remains though, is this a good thing?

First an foremost, there isn’t going to be a Jurassic Park happening anytime soon.  Which sucks, because dinosaurs are cool as hell.  The problem is all the good DNA (meaning T.Rex DNA) is long since kaput.  Contrary to what the Goldblum rich documentary might tell, dino DNA just doesn’t last that long.  You would have a better chance of reverse engineering a chicken’s DNA to make it more of a dinosaur than it is now (birds ARE dinosaurs, fight me). However, it would be possible to use CRISPR to bring back more recently extinct species Aurochs or even Neanderthals.

This could also be a promising future for endangered animals like Polar Bears.

Could this be taken one step further?  Are we approaching a future where people could be the proud owners of cross-species bred animals? Within our lifetime you could be the proud owner of Kangarooster or have to call Animal Control to get a Rhinocodile out of your backyard.  Hell, we could be making entirely new species, putting Hitler’s brain in them, and then wonder why we played god when it all goes wrong.

There’s also the human side of things: this technology could lead us into a Gattaca-esque future of customizable people on genetic levels.  Then we could splice in animal DNA like in that one episode of Batman Beyond.   So the question remains: is this awesome or horrifying?  We’d love to hear your thoughts and responses about this! Head over to our forums and let us know what you think.

Link to the article:  The Dino-Chickens Are Coming 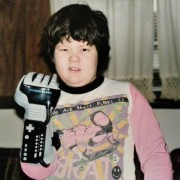 Canadians To Back Up Entire Internet - To Save it From Trump 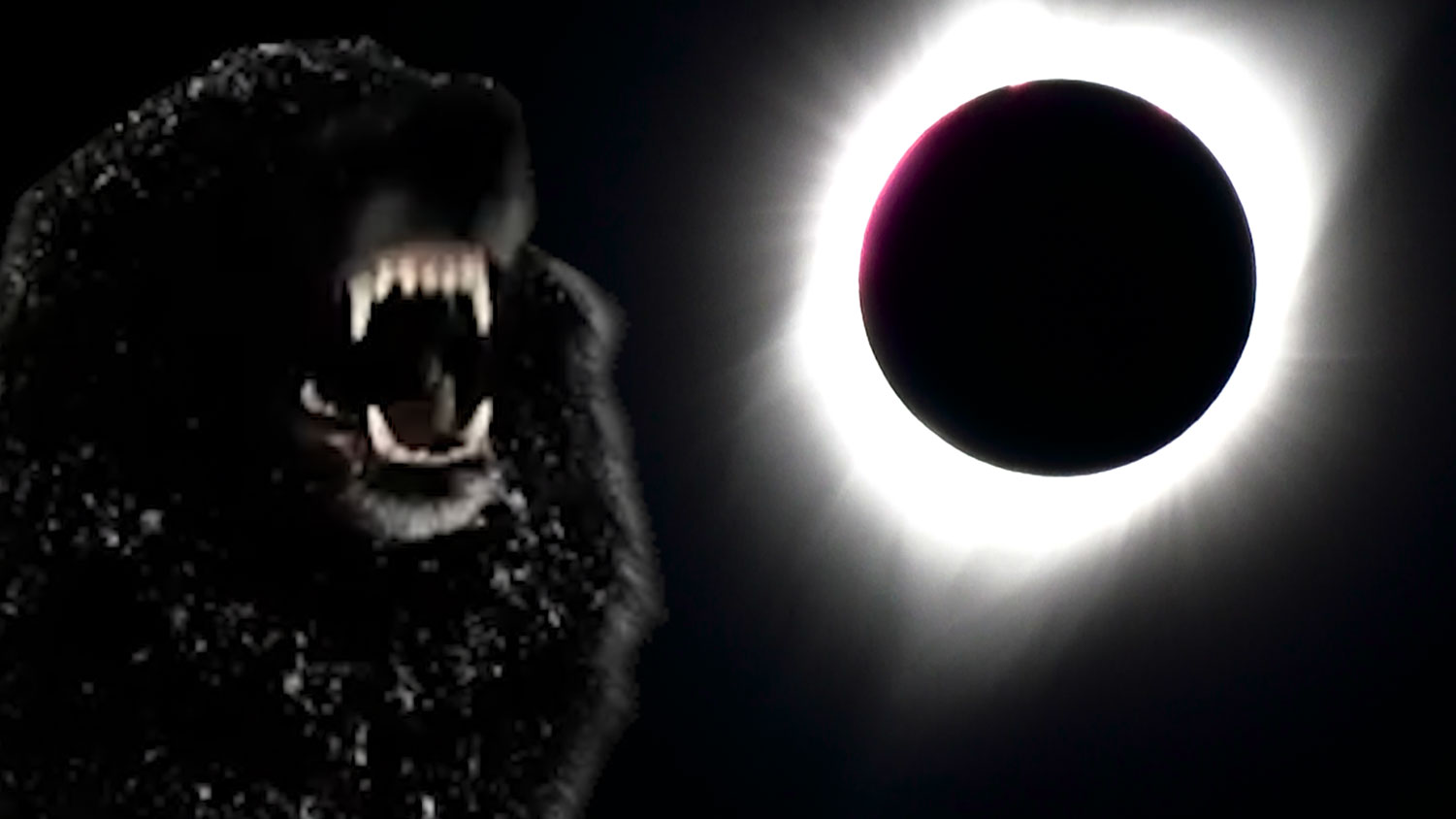