Ryzen is here and we have been testing the Ryzen 7 1800X. We have done more testing since our video and these review scores reflect the total data. At this point we have a very interesting CPU and a platform that needs to mature. We had random issues with the UEFI, boards loosing power, etc., but we were able to complete our tests.

The IPC is there. The cache is crazy fast. The frequency could stand to be higher, but these parts perform.

Overclocking was not difficult in the UEFI, but the 1800X has been pushed pretty far out of the box. We were able to push it to 4.2 comfortably, but it was around 1.5 V. This is fine if cooling is extreme, but it will greatly shorten the life of the CPU.

“I spent a TON of time with Ryzen this week. We put it through the works and I’m impressed. It needs work, we need more and especially cheaper options, but so far it’s a solid start if you’re the kind of person who looks at X99 platforms.”

This video is specifically centered around the 1800X. Here are the specs on our test bench:

We mentioned the Ryzen 7 1800X is a disruptor, and it absolutely is. It’s amazing for productivity, even beating the far more expensive Intel i7 6900 in many tests. Also, it’s more efficient in most tests. So, when compared to the X99 stuff from Intel, this is a game changer. However, we need to discuss gaming:

You’re going to see plenty of reviews that focus on gaming. It’s the one area the Ryzen parts are less attractive (when spun correctly). We tested a few games, but also have been hearing rumors that some of the games that we did not test are not performing as expected, making the Ryzen platform seem erratic for gaming. These anomalies may leave some scratching their heads, but we believe many of the issues will be addresses as the platform matures. However, these parts are not totally competitive in all gaming situations.

In the video, we pit the Ryzen 7 1800X against the Intel i7 7700k. You can watch the video for the full results, but the Intel is typically faster. Also, the Kaby Lake i5 parts are nearly the same speed as the 7700k in games, so the value specifically for high-end gaming rigs is still with the i5. Most games take about 3-4 threads so the extra power of the 8/16 Ryzen parts is lost.

So, when would you want a Ryzen for gaming? If you stream or multitask while gaming a Ryzen may do a little better.   Also, if you are building a rig for creativity or productivity as well as gaming, the Ryzen parts may be very good for you.

We did something after the video that was quite interesting. Fouquin tested 4-core vs 4-core on the 1800X and the i7 7700k. The cinebench score was almost identical, with a slight edge to Ryzen. AMD has some parts coming out with fewer cores. It’d be shocking if we didn’t see a very efficient quad core or hex core priced under the i5 (and with similar frequencies). This would be extremely interesting for gamers.

As it stands, AMD is back! Granted, some kinks still need to be ironed out with the platform and some of the boards. If you want an amazing deal for a beastly CPU that bests the X99 in the price/performance metric (most of the time), the Ryzen is a great place to look. If you absolutely have to build a gaming rig today though, the i5 is the best value. However, waiting for the next batch of Ryzen CPUs is a very good option. 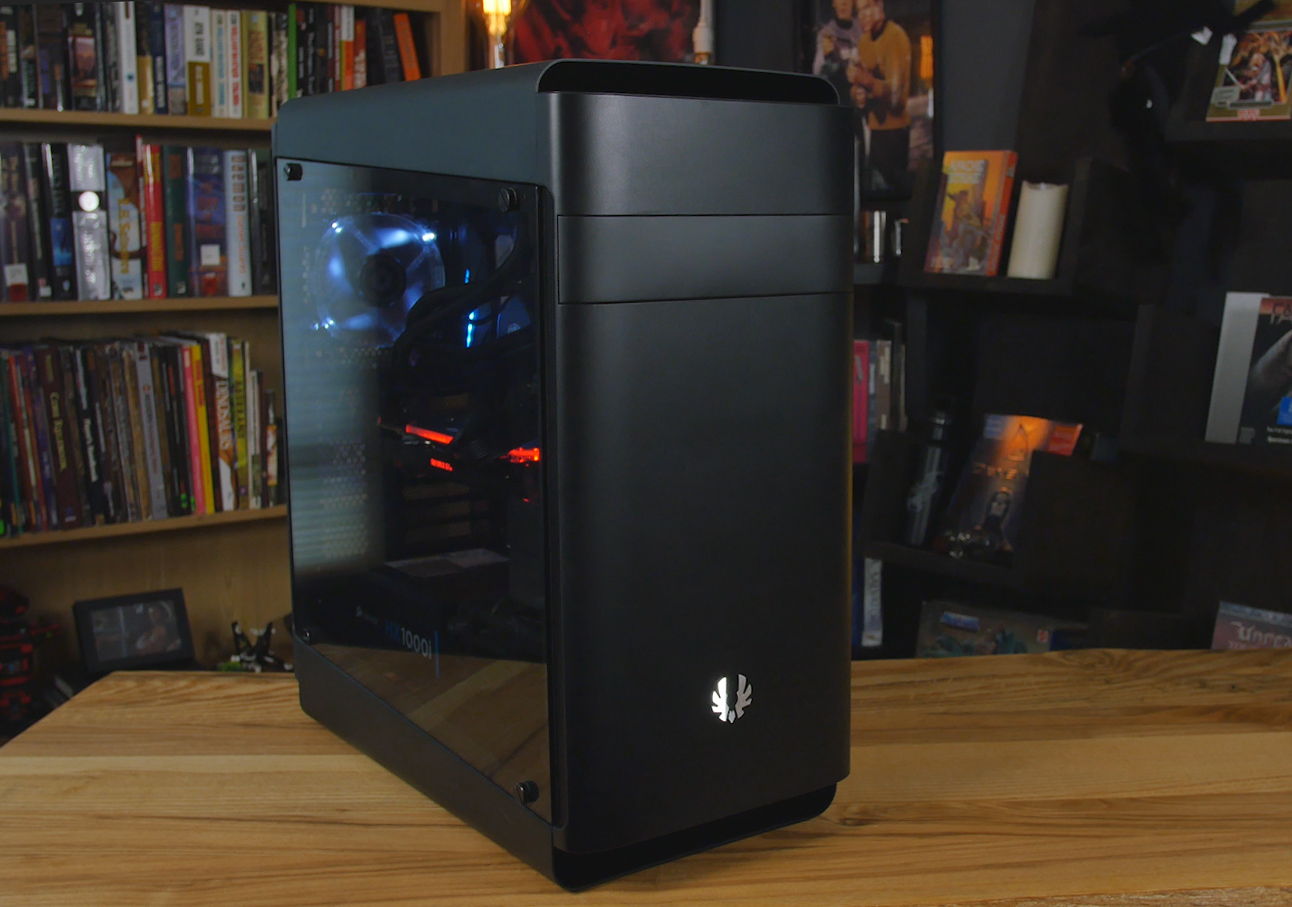 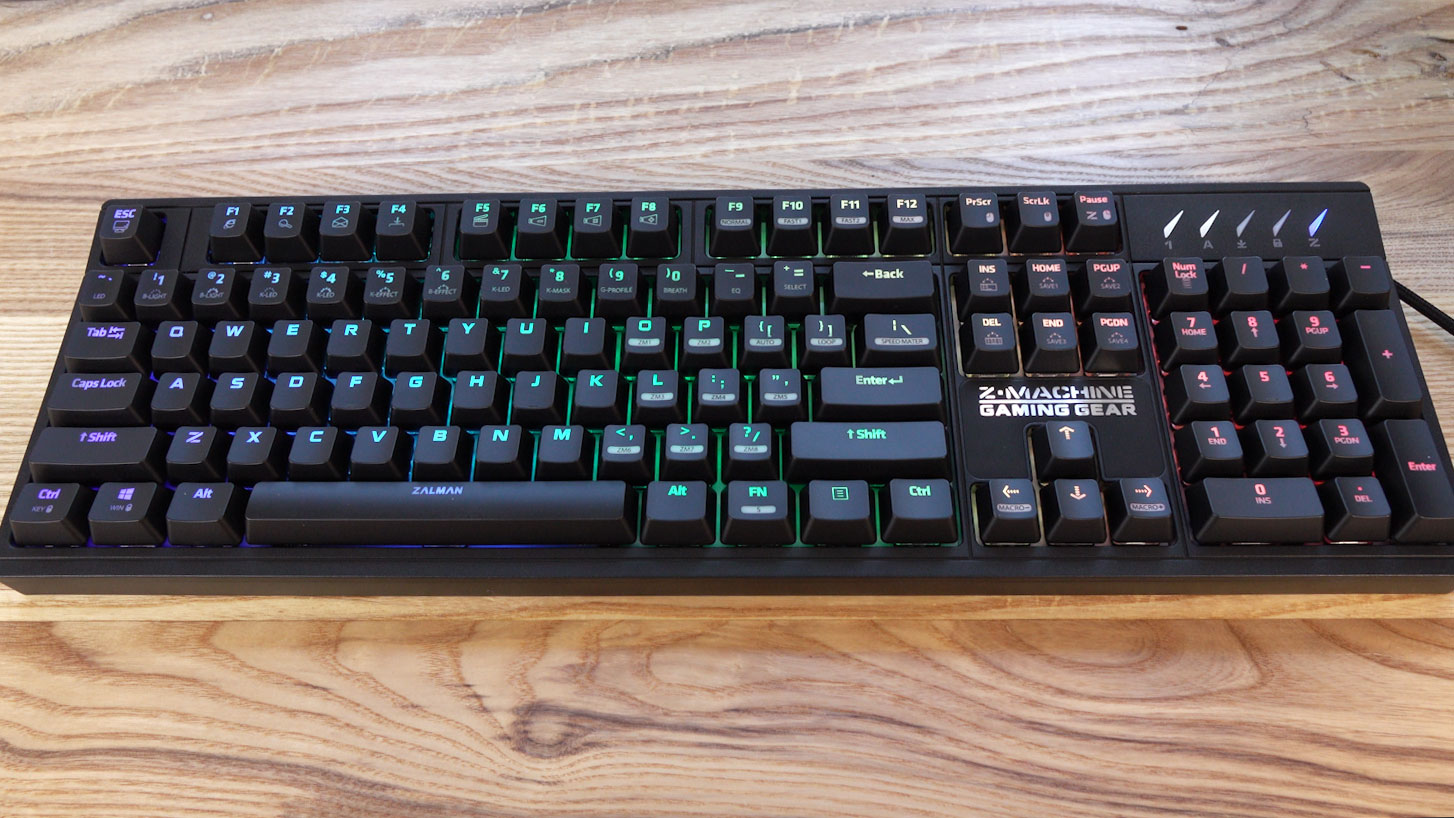 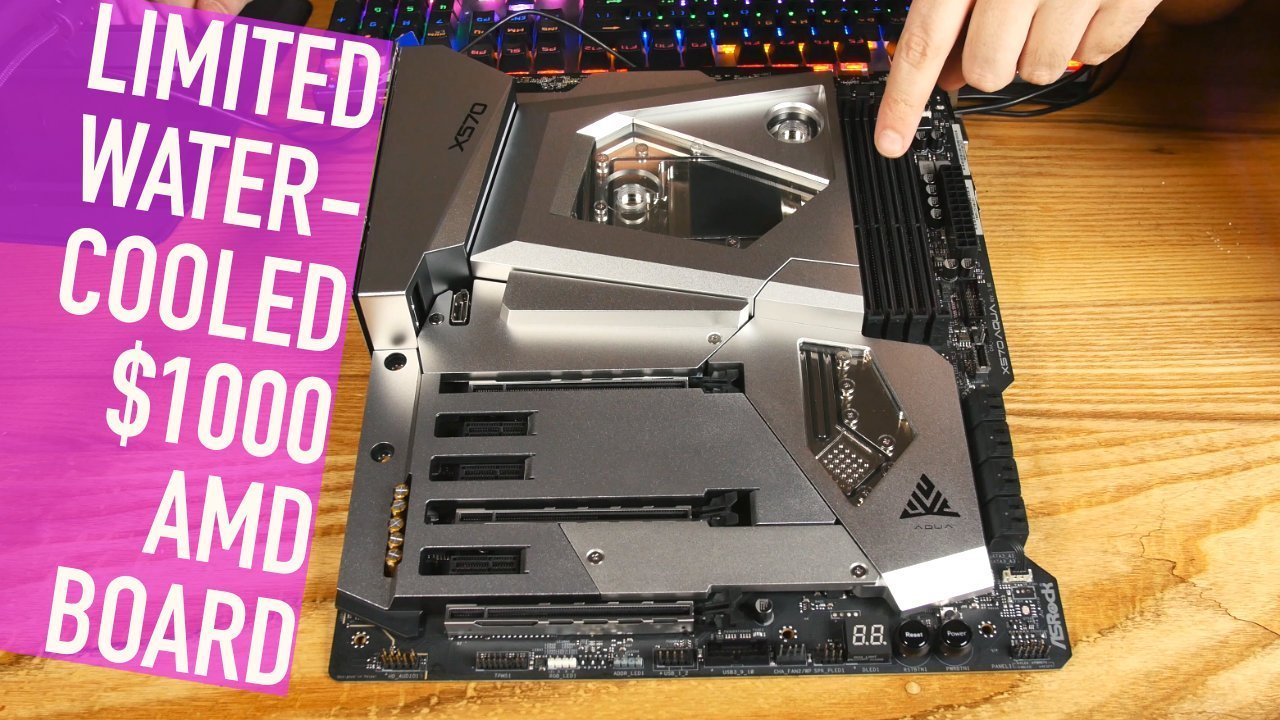 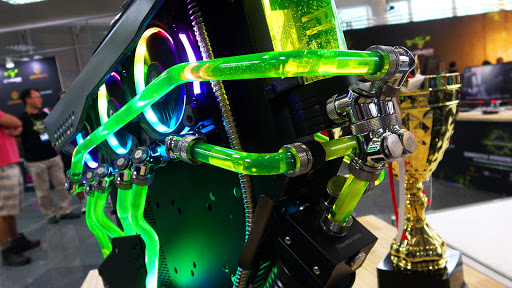